When The Moon Hits Your Eye 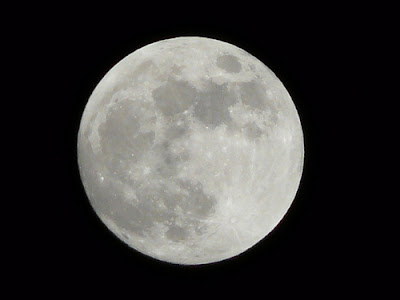 Scott's Tip Of The Day: When the moon hits your eye like a big pizza pie that's a cornea tear.
Posted by Scott at 7:34 AM No comments: 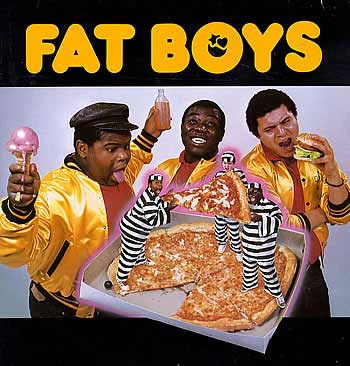 Scott's Tip Of The Day: A study by U.S. researchers concluded that a variant of an obesity gene carried by more than a third of the U.S. population also reduces brain volume, raising carriers' risk of alzheimers disease. In other words your genes can make you fat.

Incidentally, another recent study conducted by Scott's Tip Of The Day concluded that eating too much food can make you fat and simple activities like exercise or not eating so f**king much can greatly contribute to keeping the pounds off.
Posted by Scott at 10:53 AM No comments: 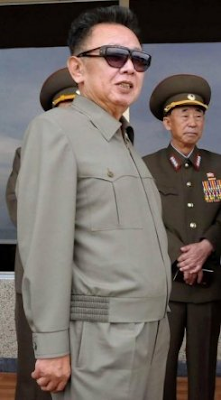 Scott's Tip Of The Day: Fashion. It's a crazy industry. Everyone wants to be cutting edge. Who's on top of the newest trend? Where are these trends emerging? Paris? Milan? Tokyo? London? New York? Ha. I thought you would say that. Clearly you don't know anything about fashion. Everyone knows the latest trends are coming straight out of Pyongyang, North Korea. They're not just starving for food, but they're starving for fashion as well.

So who's the biggest trend setter in North Korea? Their supreme leader. He puts the Ill in Kim Jong-Ill (sic). According to one of the most unbiased news sources in the world, North Korea's communist newspaper, Kim Jong-Il's suits "have gripped people's imagination and become a global vogue."

I don't care if the United States has normalized relations with North Korea. I'm goin' to Pyongyang to get myself one of Kim Jong-Ill's trademark suits.
Posted by Scott at 9:12 AM No comments:

Can't Get Jack Black? How About Tyler Labine? 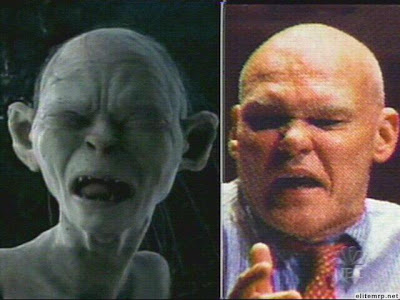 Scott's Tip Of The Day: So you're a movie producer. But your studio has hit some hard times. You don't have the money to pay big name actors, but you need someone for your new movie. What kind of movie are you looking to make? 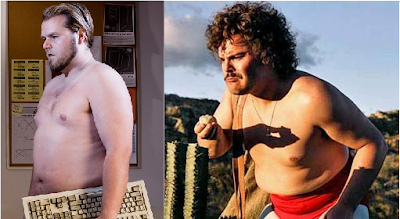 COMEDY
Not too many people are as funny as Jack Black. Unfortunately he has been in a bunch of movies and would probably command a modest salary. Who can you hire that looks just as disheveled as Jack Black and has a complete disregard for eating healthy. How about Tyler Labine? He isn't funny, no one knows who he is and you could probably hire him for $10 and all of the Marlboro lights he can smoke. Maybe, just maybe, if you are lucky, someone with 20/200 vision will think he is Jack Black when they forget to bring their glasses to the movies. Yeah. I know. I just saved you a few million dollars! 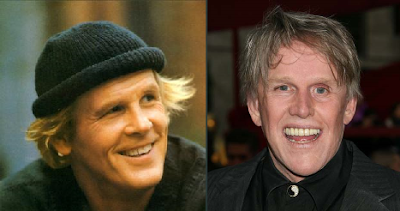 DRAMA
Despite his substance abuse problems, his old age (by Hollywood standards) and his erratic behavior, Nick Nolte is still a recognizable name in Hollywood. He might be too expensive to put in your drama. Where are you going to find another actor who looks like Nick Nolte and also exhibits bizarre behavior? How about Gary Busey! Gary Busey. The poor man's Nick Nolte since 1986. 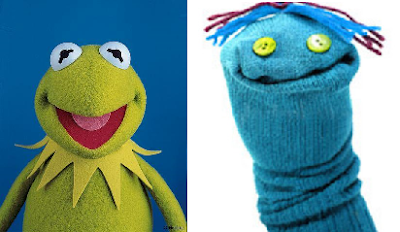 KIDS/FAMILY FILMS
Kermit the Frog. That name has some real cache. He was just a frog until Jim Henson came along. Now he's one of the biggest party animals (no pun intended) in Hollywood. Paris Hilton. Lindsay Lohan. What celebrity hasn't he slept with? From rags to riches. From the Louisiana bayou to Beverly Hills. Kermit the Frog is truly a Hollywood success story. Unfortunately, his contractual demands have become ridiculous. He won't do a film unless you offer a part to Fozzy Bear too. He can be reclusive and ignore his costars when the camera isn't filming. It's also rumored he has developed a serious ibogaine addiction. How are you going to pack the kids into your movie if Kermit isn't in it? Easy. Use a green sock puppet instead. You can get a homeless person to operate the puppet and just pay him in leftovers from the Kraft Services table. Kids are stupid. Kids don't care. You don't even need a plot. You just need characters that talk in funny voices. Sure, the parents will get bored, but who cares about the parents? If the kids scream to see a movie, their parents will take them just to shut them up. Forget Kermit. Hire the sock puppet instead
Posted by Scott at 8:34 AM No comments: