Smoking....It's Not Just For Adults Anymore!

Scott's Tip Of The Day: You are never too young to learn to smoke.
Posted by Scott at 1:32 PM 1 comment: 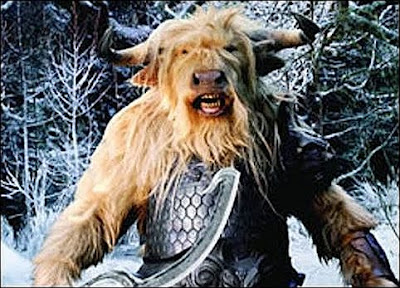 Scott, I just moved into a new apartment. Any recommendations on things I can use to decorate my place?

Thanks for writing in. A lot of people like to decorate their apartment with plants, or posters or lame chachkis. Do you want to be like everyone else? What? You do? No you don't. Zach.....trust me on this. You want to stand out. You want to impress the ladies. What better way to impress the ladies than to commission an artist to paint you.... as a minotaur. How money would that be? You meet a lady at a bar. You bring her home for a drink. You open up your door. BAM!!! Giant oil painting of Zach as a minotaur. If that doesn't turn a lady on, I don't know what will. It might be expensive but it will be worth every penny. If you take a picture of the painting and send it in, I would be happy to post it on my blog as well. Good luck to you Zach!
Posted by Scott at 8:14 AM 2 comments:

Scott's Tip Of The Day: Watch out for Rojo Johnson. He's a Venezuelan sensation storming American Minor League Baseball.
Posted by Scott at 3:29 PM No comments:

Don't Argue With Your Boss 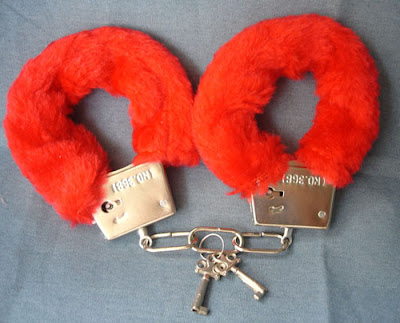 Scott's Tip Of The Day: When your boss inappropriately gives you lewd notes and sex toys, just say thank you and don't complain. Otherwise you might get fired.
Posted by Scott at 8:03 AM No comments: 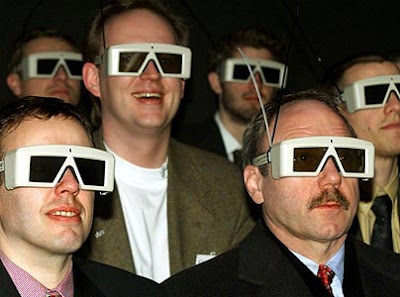 Scott's Tip Of The Day: Always use protection. Especially at movies in 3D.
Posted by Scott at 4:10 PM 1 comment: 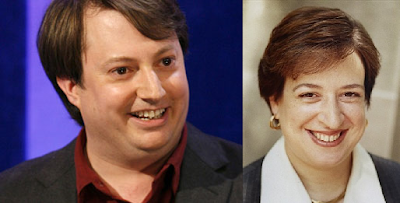 Scott's Tip Of The Day: As many of you know, Elana Kagan is set to be announced as Obama's new Supreme Court Justice nominee. What most of you probably don't know is she is actually David Mitchell, star of the popular English television program, Peep Show. See the above picture comparison.

You heard it here first, people. Elana Kagan is David Mitchell.
Posted by Scott at 10:17 AM 2 comments: 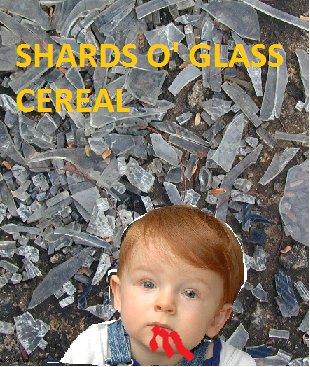 Scott's Tip Of The Day: : From time to time I get feedback from my readers. I like feedback. I like questions. Email me anytime (scottstipoftheday@gmail.com) I received the following email today:

Scott, what's your favorite breakfast cereal? Which one should I eat?

Good question, Neil. I try not to support companies that use preservatives or sugar in their cereals. That's why I go with "Shards O' Glass" cereal. It's great to the last bite (which is usually the first bite). Unfortunately it's been banned in every country except for North Korea. But Kim-Jong Ill saw my previous blog post about him and he was flattered so he ships me boxes now and then. What a great guy! Anyway, if anyone wants a box, just email me and I will send one over.
Posted by Scott at 10:59 AM 1 comment: